No items found.
Go To Packages
Product is not available in this quantity.
Contact UsCall Now
  Back to Blog
Read More 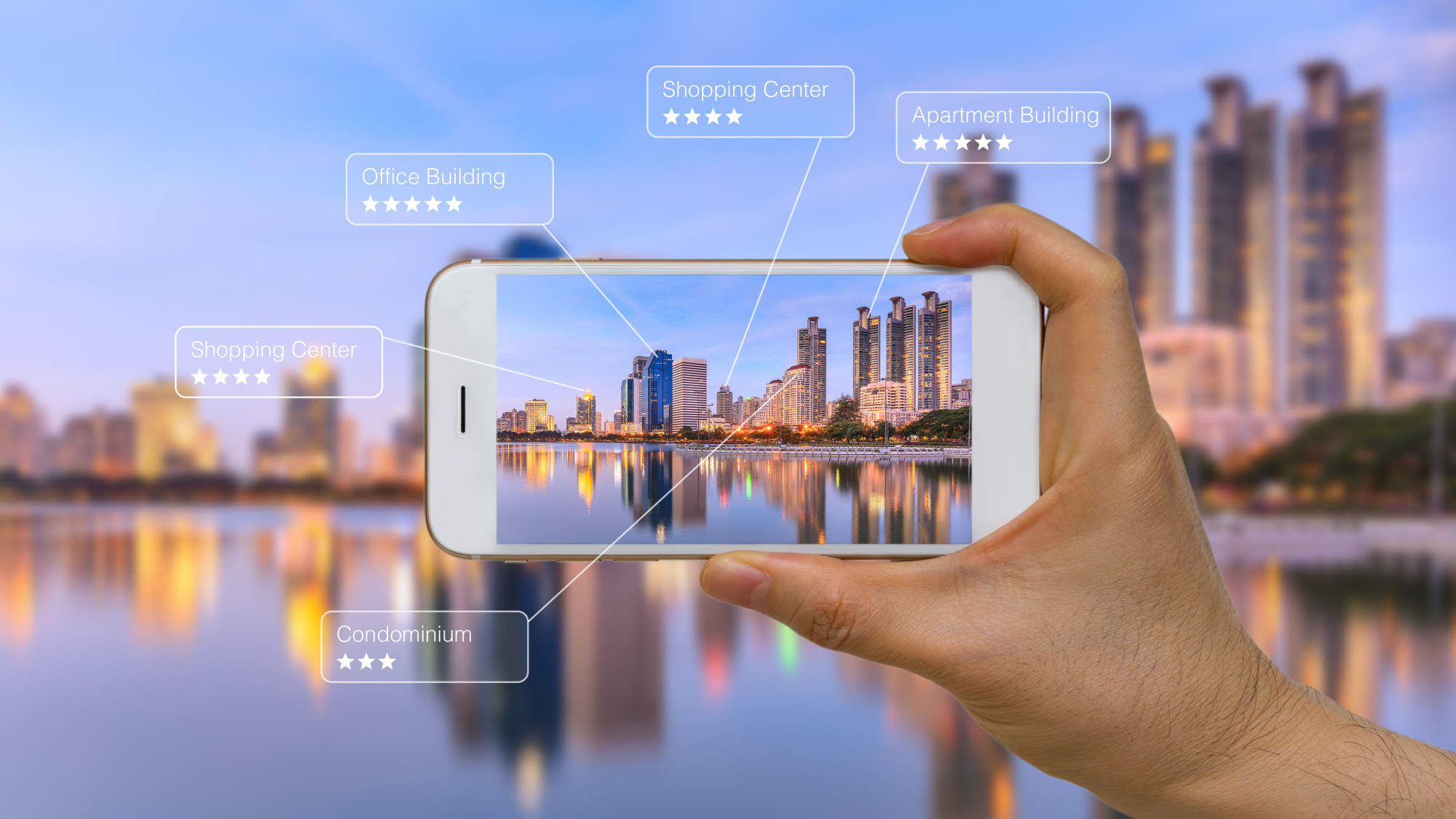 What to Look For When Choosing Augmented Reality Companies

Looking for augmented reality companies? Then read this guide and learn how to find the right company to partner with today.

Augmented reality is the way of the future. Rather than virtual reality, which seeks to completely immerse people in its own digital world, augmented reality seeks to improve the real world by laying over the digital. Estimates show that by 2021, we're going to see over 2.4 billion users of this revolutionary technology.

What Can You Do With AR?

AR might sound intimidating when you first encounter it. After all, we're talking about the augmentation of reality; it's pretty heavy stuff.

However, it's not as scary as it seems. The most popular mainstream application of AR was Pokemon Go. Pokemon Go made use of GPS technology and placed Pokemon in real-world locations.

All a player had to do was open up the app, and their world was transformed into a Pokemon wonderland. This is the power of AR. While it doesn't completely immerse someone in the alternate world, it blends our world with another one, making it altogether a more powerful experience.

But you don't need to be a gaming company to feel the benefits of AR. Beauty company L'Oreal recently introduced a revolutionary feature that allows people to digitally try on makeup looks.

Heck, even Snapchat has made use of AR. Have you ever used a Snapchat filter? That's a great example of alternate reality used in a simple way.

The US army itself is working with AR to help train troops. One can easily understand why. It adds the benefits of a virtual reality simulation to real-world locations.

We even helped an HGTV show enhance its own program by developing an application that let users select digital 3-D assets and put them in the real world.

Before you choose a great AR company, you need to understand the different types of AR. Different companies specialize in different things.

Location-based AR is AR based on GPS signals and real-world locations. This is the type of AR that Pokemon Go and the U.S. military use. It, quite simply, detects your location and projects images around it.

Marked-based AR is more similar to the software developed by L'Oreal and Snapchat. It senses detection-markers or patterns and modifies the world around them. This is how they're able to sense faces and put on overlays.

This is the most sci-fi of the bunch. Projection augmented reality projects digital objects onto a physical space rather than other types of AR, which work the other way around.

Furniture companies and interior designers could make great use of this by projecting digital images of bits of furniture in the new places they're going to be.

Superimposition-based AR takes images in the real world and, rather than adding something onto them, superimposes an alternate view. A great example of this in other forms of technology is infrared goggles or night-vision. You can even think of it as similar to sunglasses — it takes one view of the world and adds a filter to it.

This will most likely be used by doctors. Doctors, in the future, might be able to superimpose x-rays and MRIs of a patient's body, so they can better understand what sort of damage has been done, and how to correct it.

How to Choose Augmented Reality Companies

You need to choose an augmented reality company that aligns with your values. First of all, define the exact type of AR you wish to work with and see which companies work with that. You don't want to work with a location-based company on a project that's more market-based.

Secondly, check to see if the AR company you're working with deals with businesses similarly sized as yours. Third, check the companies rates, and see if they align with your budget. These tips are less specific to AR companies and are things you should consider no matter which company you choose to go with.

Consider the relative levels of innovation of the company. Are they working to push the technology to new heights, or are they simply resting on the accomplishments of others? Do they have multiple solutions to augmented reality problems, or do they use a one-size-fits-all approach?

When you're looking at something as cutting edge as augmented reality, you want to get as specific as possible. Is your augmented reality company able to adapt to your specific customizations? Or will they try to cut you to fit their mold?

Figure out whether the company you're looking for provides long-term support. You want to work with a company that will be there for you if anything goes wrong in the future. A company that offers this is more likely a trustworthy company.

At the end of the day, you need to be able to trust that the company you're working with has the time, energy, know-how, and technology to keep up with everything you desire. What's too difficult for one company could just be right in another company's wheelhouse.

Make Use of AR

However, most businesses don't have the resources to have an in-house AR team; that's why they turn to augmented reality companies. Keep in mind these tips when looking into AR companies, and you're far more likely to succeed. 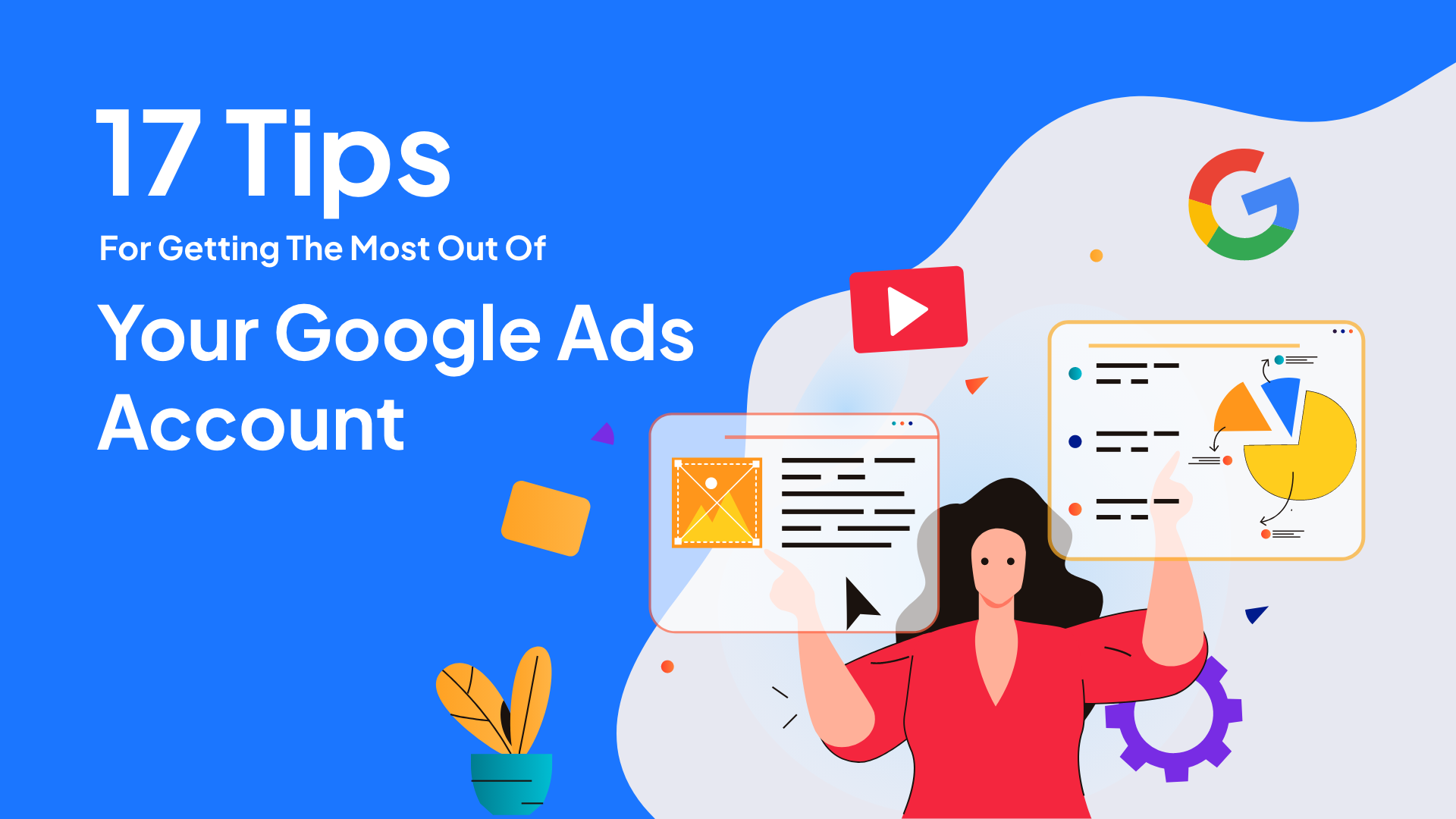 Looking to get the most out of your Google Ads account? Check out these 14 tips! 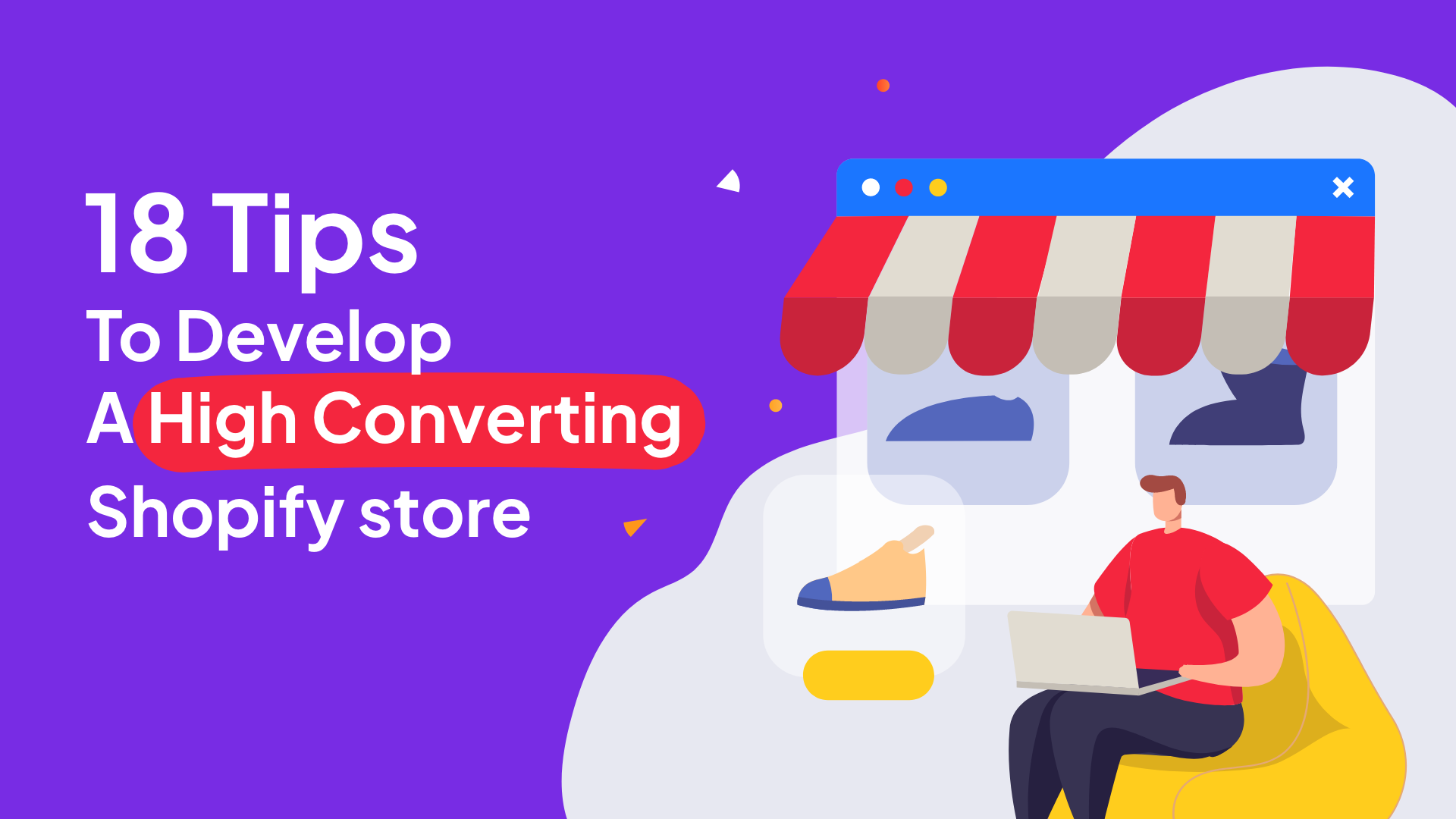 Looking to take your Shopify store to the next level? Check out these 18 tips for high converting stores! Implementing these methods will help you drive more traffic and earn more sales. 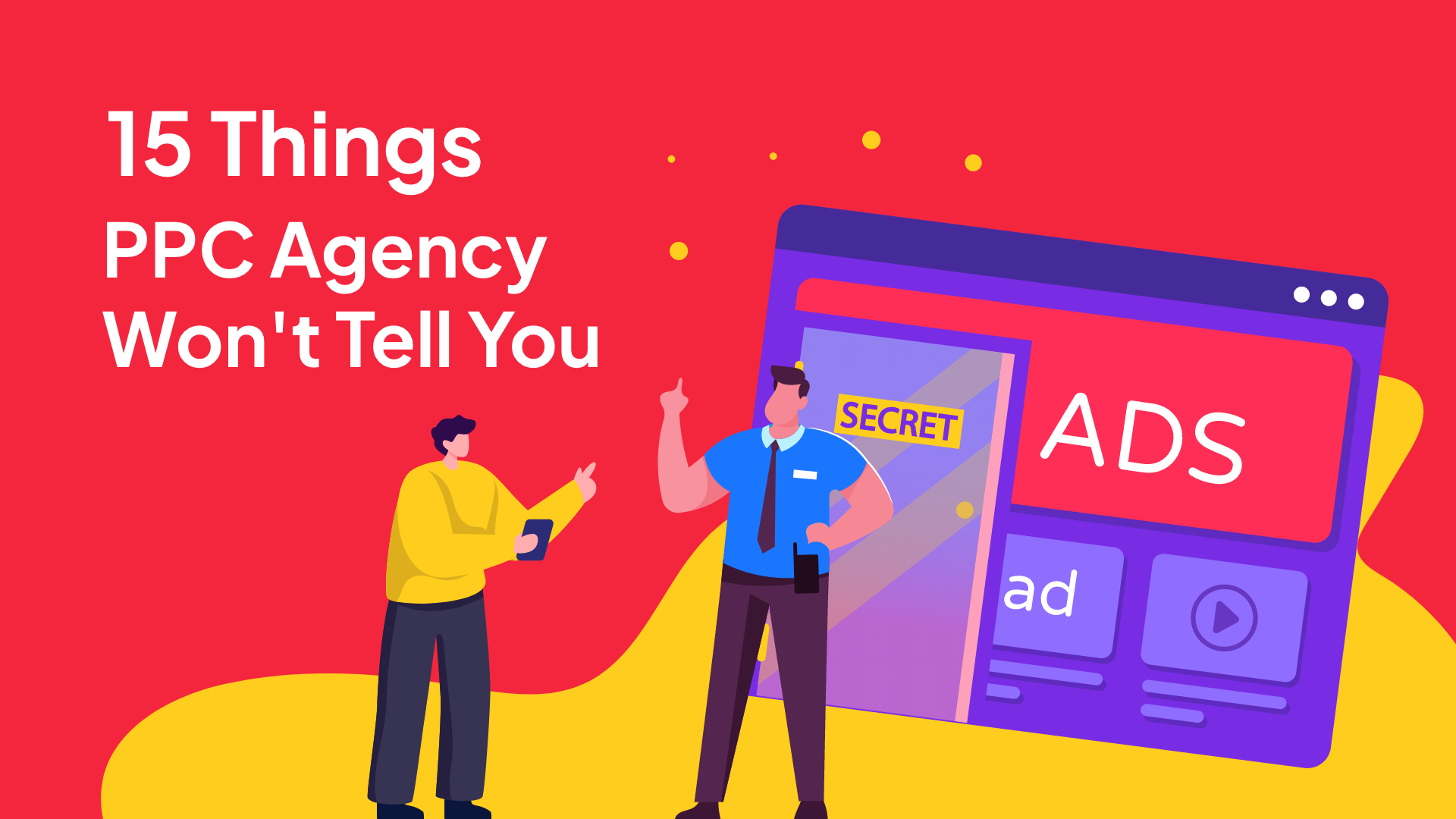 Looking to generate high profits from your PPC campaigns? Make sure you work with a reputable PPC agency that will tell you the truth about what works and what doesn't.